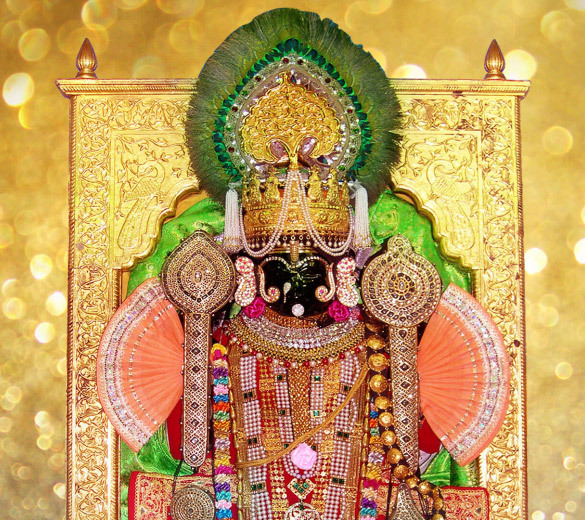 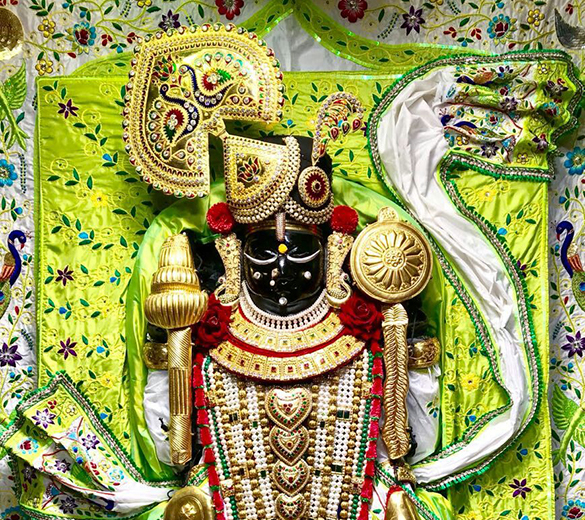 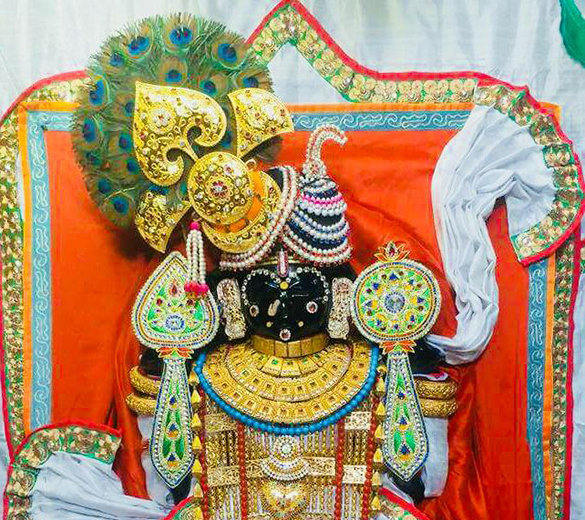 The world famous ancient town of Dwarka hardly needs an introduction. Located on the confluence of Gomati River and the Gulf of Kutch, Dwarka is Lord Krishna’s town. The original temple of lord Krishna is believed to be constructed by Vajranabhji, the great grandson of Lord Krishna. The existing temple is a 15th / 16th century structure constructed in the Chalukya style in an area of 27 m x 21 m. Its tallest peak is 51.8 m high, its east-west length is 29 m andnorth-south width is 23m. It is said that a pilgrim to Dwarka starts receiving fruits of Ashwamedh Yajna from the moment he commences his journey towards Dwarka.

About The Temple
Archaeological Discoveries

Dive into the rich history of Dwarka as we bring to you some unknown facets of the glorious saga of Rajadhiraj.

71 Generations of the Lord

A spiritual beacon, Dwarka offers a lot of the visitors starting from the precious darshan of Lord Dwarkadheesh to offering Bhog, Seva and much more.

Nearby Places to Visit

pndwarka.com is something more than an addition to several other sites on Dwarka. The first two syllables ‘pn’ prefixed with the word dwarka need not necessarily be taken as PN i.e. Parimal Nathwani. If that were the case (and the intention) then these syllables would have been placed in capital letters. On the contrary, pn signifies short form of ‘punyanagari’ or ‘pavitranagari’ (i.e. a righteous town). And why not, Dwarka has been a righteous town ever since Lord Krishna chose it for his seat.

The website is merely an expression of a prayer, devotion and the dedication to Dwarkadheesh. It is furtherance of a publication of our 2004 calendar with photos of Dwarkadheesh and the old town of Dwarka. The calendar, although circulated among a limited group, was received well by the society at large and the feedback received was overwhelming. Prior to that, we had also published ‘Bhaj Dwarkesh’ audio CD/cassette. The response was encouraging.